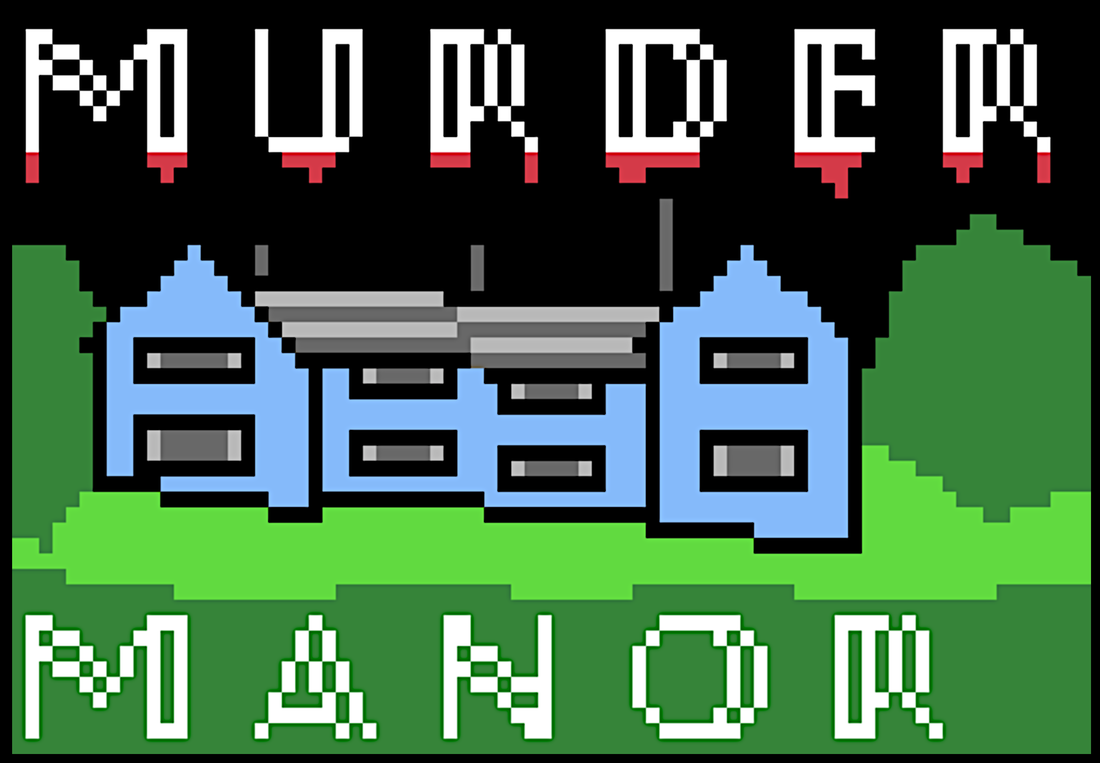 Welcome to Screenhole Manor, a sprawling country estate seven miles north of nowhere. It was just just another boring family gathering, filled with the usual threats and melodrama one would expect, when foul deeds ran afoot -- It seems that before your tea and post-dinner mints were served, some uncivilized brute took it upon themselves to MURDER your uncle Hertzfeld and left him sprawled out on the floor to be discovered by the butler!
​ 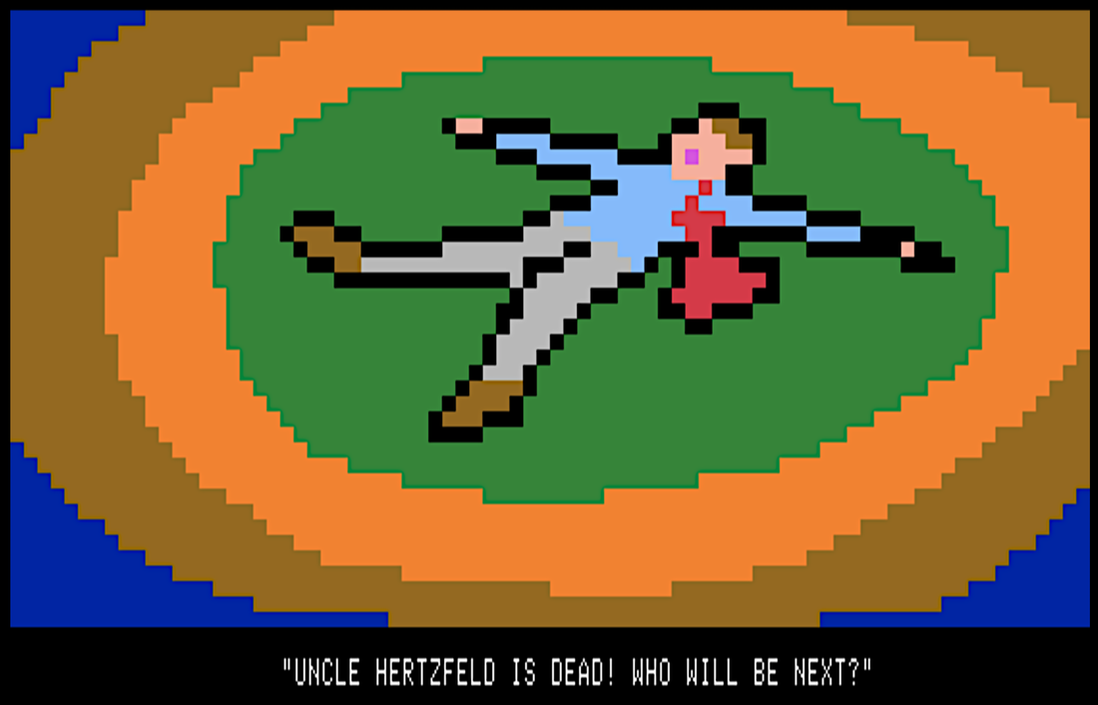 It is up to you, amateur inspector Pomme-Deux, to use your amazing powers of reasoning and deduction to interview the suspects and search the manor for clues to solve this case and catch the murderer before they strike again! But be careful! The closer you get to solving the murder, the more likely the killer is to strike again -- and the next victim could be YOU!

Are you having difficulties in solving the murder? Don't despair, the Crow Cousins are here to help you!
Please visit our contact form and we'll be happy to provide you with plenty of helpful hints!